"Domestic violence" refers to many kinds of abuse committed by a member of a family, a household, or an intimate partner against another member of the family, household, or against the intimate partner. "Domestic Violence" also refers to many forms of abuse committed by one person against another in certain dating relationships or engagements.

This court order is to protect you from further harm. It is called an "abuse prevention order," a "restraining order," or a "209A."

"Domestic violence" is sometimes called "battering," and it also refers to abusive patterns of

power and control in family, household, and intimate partner relationships.

Know Your Rights: Domestic Violence, published by the American Bar Association, says that "Domestic violence is a pattern of many behaviors directed at achieving and maintaining power and control over an intimate partner, such as physical violence, emotional abuse, isolation of the victim, economic abuse, intimidation, and coercion and threats."

Learn more about custody and domestic violence in the Domestic Violence section.

Learn more about Can the Other Parent Take Our Child? in the Domestic Violence section.

Learn about What if the Other Parent Tries to Control my Parenting? in the Domestic Violence section.

You have the right to an interpreter

Who to call for help

You may be able to get free legal help from your local legal aid program. Or email a question about your own legal problem to a lawyer.

Take a short survey to tell us what works and what is missing.

If it's
Monday-Friday
between
9am and 4pm 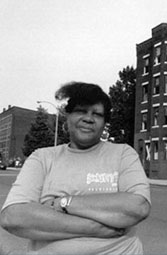 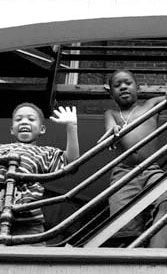 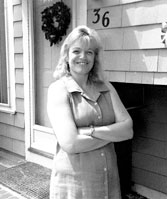 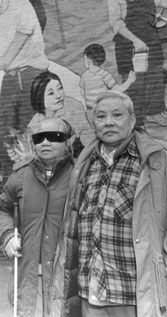